Microsoft’s fight for third place within the mobile OS arena has been laughed at by the fan base of both iOS and Android for sometime. Research released last week from Kantar Worldpanel ComTech may have quieted that laughter as reports have show a slow and steady increase of Windows Phone’s penetration into the mobile marketplace.  While still nowhere near the market share held by iOS and Android, it has been noted that the increase in uptake of Windows Phone has been that much more quicker than Android’s inception not too many years ago.

This week, Microsoft made a surprisingly cheeky move to bring to light the bickering between iOS and Android fans.  One has to wonder if it is in correlation to the recent court battles of the mobile OS heavyweights. Regardless, this “tongue and cheek” advertising has worked for a Android vendor / Windows Phone partner is the past and while this ad it its entirety may never reach the small screen, namely TV, its affect of the social media landscape has been simply wildfire.

If that weren’t enough, Microsoft has also launched a new app in the Google Play marketplace called “Switch to Windows Phone“. 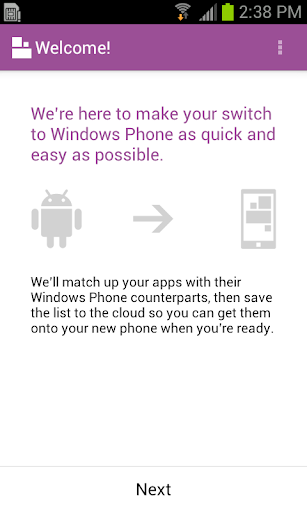 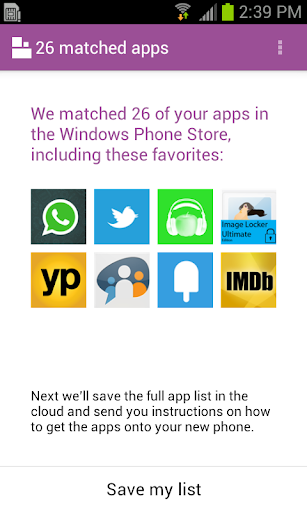 Microsoft continues to keep treading forward with Windows Phone and it couldn’t be at a better time.  With additional reports suggesting Smartphone shipments are now surpassing feature phones, its a good time for Microsoft to bring awareness to its simple to use yet powerful to gain access to what matters to consumers most mobile offering that is Windows Phone.